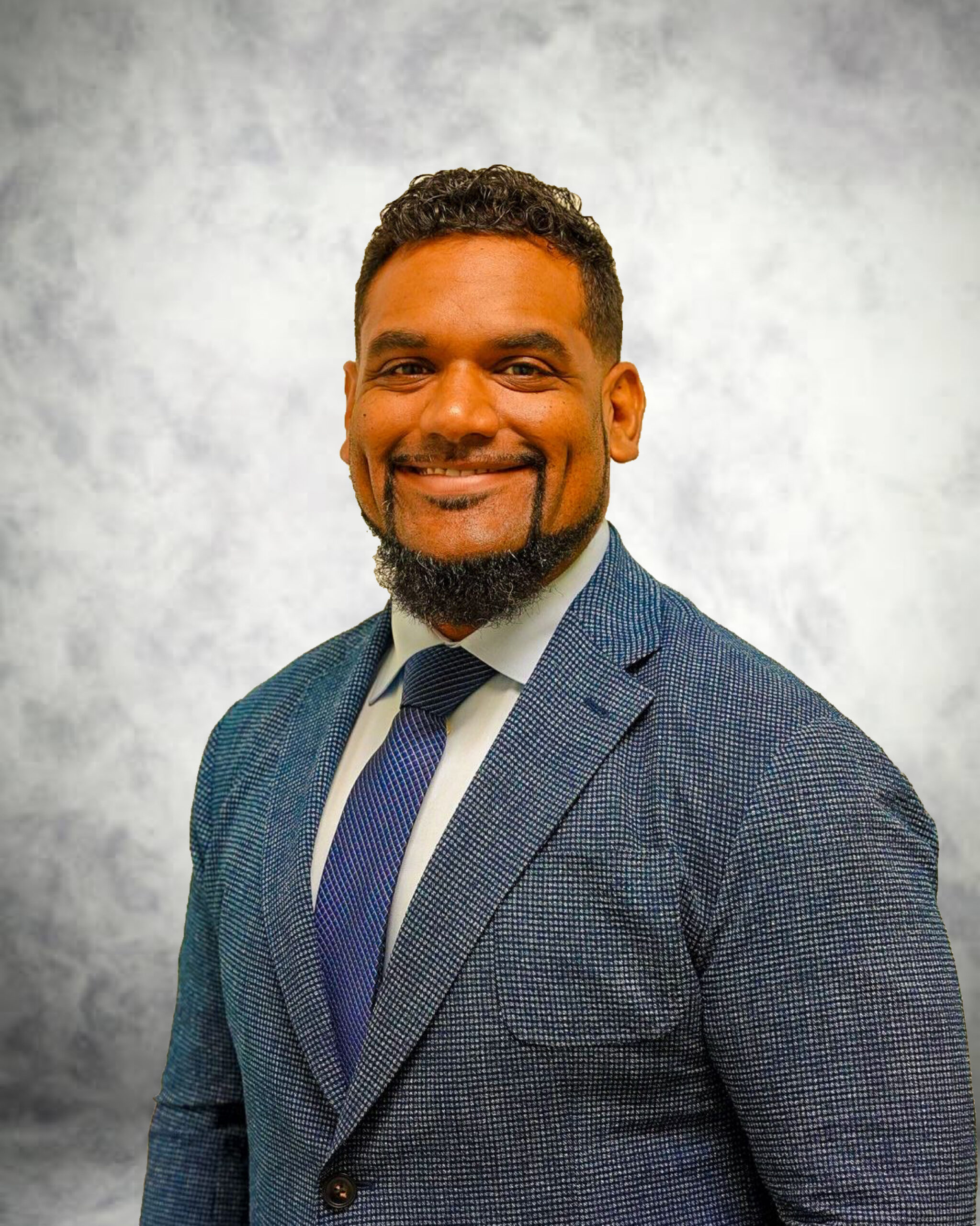 Hello, thank you for taking the time to consider me as your Legal “Champion.” One thing I like to tell all of my clients is that I am a warrior and fighting for those seeking justice is my calling. In 2008, I was involved in a catastrophic motorcycle accident suffering from traumatic injuries. My body was broken, the motorcycle I drove was totaled, and my hospital care led to hundreds of thousands of dollars in medical expenses. It was at that point where I realized that people are vulnerable and the laws in Florida do not always protect the injured. This adversity became a wake-up call for me and forced me to refocus my career to aide others and fight for them during their difficult times. I have been there, and I can help you.

My legal career has been centered around helping those in need and I strategically worked to learn how insurance companies, corporations, and even governmental agencies get away with providing unfair results to those seeking justice. I first started out my legal career practicing Administrative Law at the Florida Department of Financial Services (in their Agency Licensing Department) so that I could learn the inner workings of the insurance industry. I later spent the next six years working for two of the largest Fortune 500 Civil Defense Law Firms in the nation. I spent this time defending insurance companies, medical facilities, nursing homes, corporations, and physicians facing medical malpractice claims. I obtained this experience so that I could understand all aspects of the defense side, so that when I represented those seeking justice, I would know all the strengths and the weaknesses of my opponents.

I later continued sharpening my skills by learning from the best and representing the injured. Prior to starting The Simmons Law Group, I worked for one of the largest Personal Injury Law Firms in the Country. In my first three years there, I obtained over $9 MILLION in Client recoveries stemming from car accidents, pedestrian accidents, motorcycle accidents, slip and falls, semi-truck accidents, brain and spine injuries and wrongful death. Aside from the monetary recoveries and results of each case, what gave me satisfaction was the look on my clients’ faces when they knew I’ve given it my all and have helped them through one of the most difficult situations of their lives. It was at this point that I knew I could do more to help others.

Today I am the Owner of The Simmons Law Group. I have tailored my law practice from my early life and career experiences to provide the optimal result for my clients. I have been trained, obtained the experience and am prepared to take on your “Goliath.” Above all else, I am here to serve you. If you have a need, please give me a call for a free consultation. 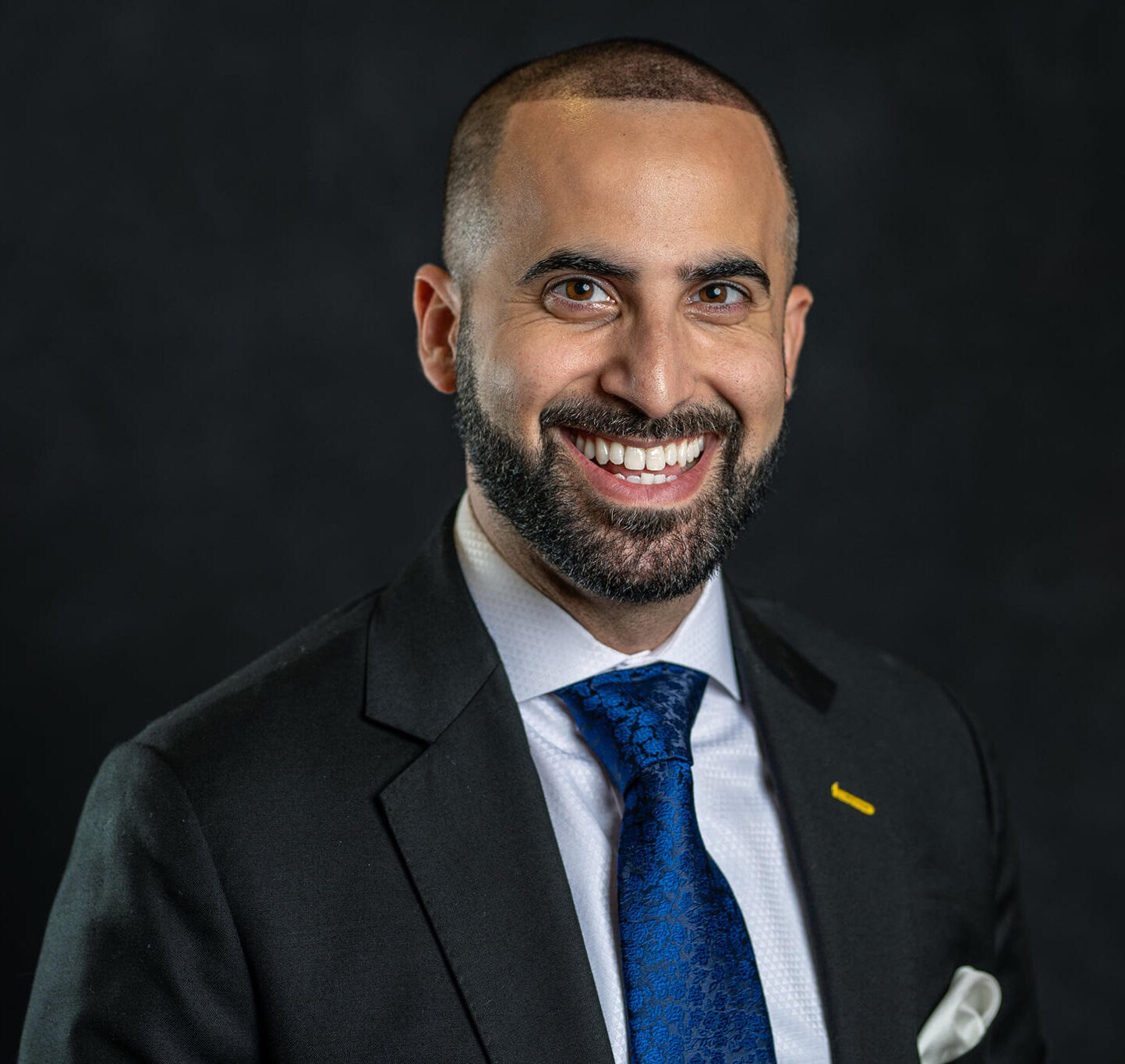 Louis Berk was born in Caracas, Venezuela, where he lived with his parents and younger sister. In the summer of 1994, his parents made the life-changing decision to relocate to the United States. This move was challenging and forced Louis to learn a new language, make new friends, and start a new life in Florida.

From a young age, Louis learned the definition of hard work. He saw his parents struggle to provide a great life for him and his sister. Louis put that lesson into action and, at the age of 14, he got his first job as a bag boy in Winn-Dixie. That job quickly led to a more intensive position at a local catering company in Hollywood, Florida. Louis worked his way up at the catering company for the following 10 years. Of the many things he learned there, the two most valuable lessons were how to grow a successful business and the absolute necessity of top-notch customer service.

Louis attended Florida Atlantic University in Boca Raton and received a Bachelor's degree in Business Administration with a concentration on Finance and Accounting. Following his graduation, Louis moved to Orlando, Florida, and attended Florida A&M College of Law where he received a Juris Doctorate degree in 2014. Louis began his legal career in the same firm where he had interned in law school--Bodiford Law Group. During law school, he learned the trade of product liability from one of the best attorneys in Florida, Mr. Ray Bodiford. In December of 2014, Louis took an opportunity presented to him to work for Abogado William at McBride, Scicchitano & Leacox P.A. He oversaw his own caseload in the litigation department and put his fluent Spanish to daily use. During his time at McBride, Louis oversaw thousands of cases and in his three years there, he recovered millions of dollars for his clients. While he learned something new every week, Louis still viewed his clients' satisfaction as key to a successful business.

Louis is driven by his two great passions: education to our local community and giving back. Based on these core drivers, in 2018 Louis decided he could do more for his community by opening up his own firm, Louis Berk Law. Louis strives to give the best experience to each one of his clients and vows to fight for their rights. Louis specializes in automobile accidents, motorcycle accidents, bicycle accidents, slip and falls, trip and falls, wrongful death, and construction accidents. Louis Berk is has been Of Counsel to The Simmons Law Group since 2019 and is here to help you fight your case. 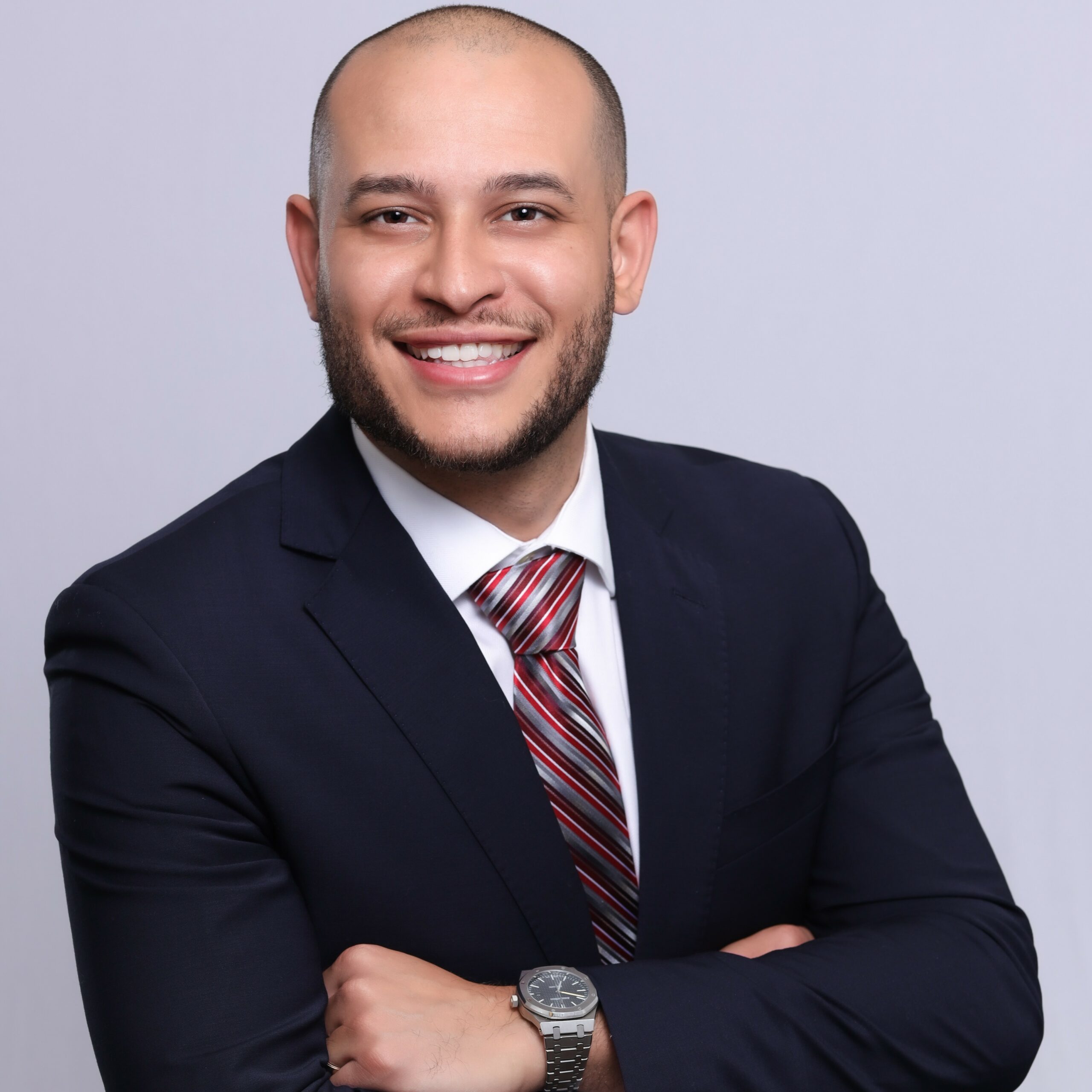 Angel Perez is a Senior Paralegal and Case Manager for The Simmons Law Group. He is a first generation American who was born and raised in New York City. He knew from a young age that he would be helping others by means of a legal career. His “go-getter” attitude coupled with being fluent in Spanish has allowed him to assist many of those in his community. This passion started when he was a youth and would translate legal documents for friends and family. He remembers assisting his uncle with translating a lease agreement, and the sense of accomplishment from a job well done, has remained a driving force in his work ethic. Having learned that legal knowledge is powerful and impactful at a young age is what guided Angel towards a career in the legal field.

Angel has been a resident of Central Florida for over ten years, having graduated from the University of Central Florida with a bachelor's degree in Legal Studies. He also spent most of the last decade working for major insurance companies evaluating claim coverages and learning the inner workings of claims handling processes. Furthermore, Angel is pursuing his law license so that he can apply prior experience and knowledge to have a great impact on those in need. He uses the knowledge he has acquired thus far, working for insurance companies, to benefit the clients of the Simmons Law Group.

According to Angel, “In my experience of working for some of the largest insurance companies in the nation, I learned a few things about our legal system. Mainly, without proper representation, insurance companies will treat you like a number or a business transaction. I can’t stand by and watch good people be taken advantage of, I know insurance companies profit from unfair claims handling and evaluations. Unless I use my knowledge and experience to help those facing these types of unfair practices, I would not truly help those that deserve it the most.”

Angel works closely alongside Attorney James Simmons and Attorney Louis Berk in their continued efforts to help those in need. Angel works zealously to ensure your case has the best potential outcome. His experience and knowledge is an asset to your case because his insight is used in assessing, planning, and implementing the best course of action for our clients. His passion for helping others and dedication to customer service allows the Simmons Law Group to foster relationships with our clients that will leave them feeling like family and not just some file number on someone’s desk.

Get in touch. Please fill in the form and we'll be in touch shortly!

Please fill in the form and we'll be in touch shortly!

If this is a last minute request, please call our office (407) 454-3000 (link to phone calling capability). Otherwise, please allow 24 hours for us to confirm with a quote and request for payment.